The Postelvaartje was actually dug in order to provide irrigation for the fields. The 'obelisk' is in fact an old border post. At that time, it marked the point where seven lordly domains met. These were Bergeijk, Luykgestel, Mol, Balen, Lommel, Dessel and Postel. 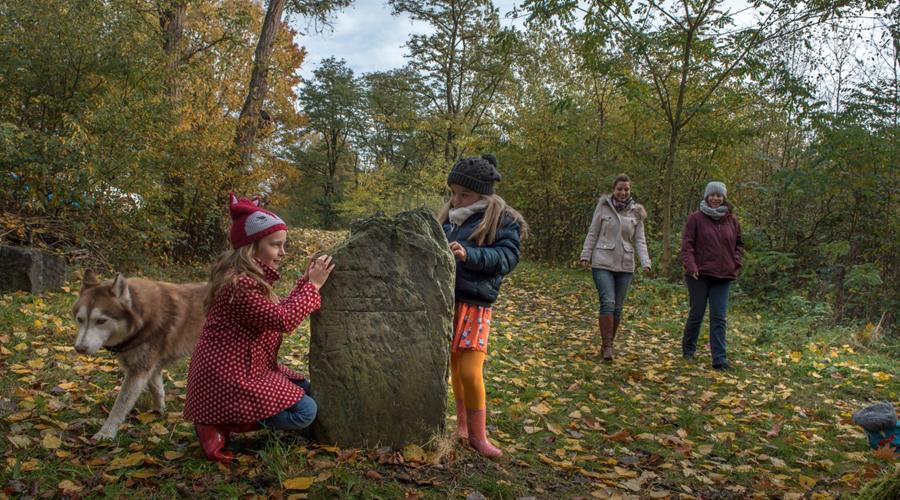 It is thought the stone was placed here at the start of the seventeenth century. From 1843 it lost its function, when the new Belgium acquired a further 300 acres of land. The stone disappeared beneath the soil but was dug out again in order to reinstitute the site in 1981.