The windmill is the last remaining of the seven windmills that our town once boasted. It was built in 1856 by windmill builder Karel Heylen from Geel. In 1913 it was cemented and plastered. In the 1950s the windmill was badly damaged during a storm and was sold. The new owners were the SCK and the local authority. 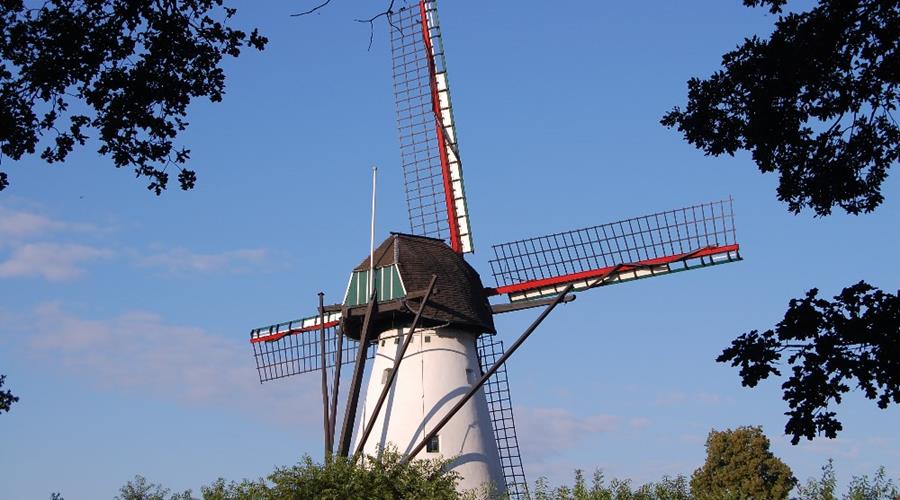 This windmill was granted protected status in 1960. However, as it was unoccupied, it started to decay. Former mayor Sus Luyten and a number of villagers founded the non-profit organisation 'Friends of the Ezaart Windmill'. Thanks to their efforts, the windmill was restored to its full glory in 1984. Ever since, the windmill has been operational. Please pick up a free brochure at the tourist office.