Although the 'master' could be moody, he maintained good relations with the people of Achterbos. The vulnerable and weak in particular could always count on his support. The fathers of convicts, labourers who had been fired, poachers who had been caught, they all found their way to his door. 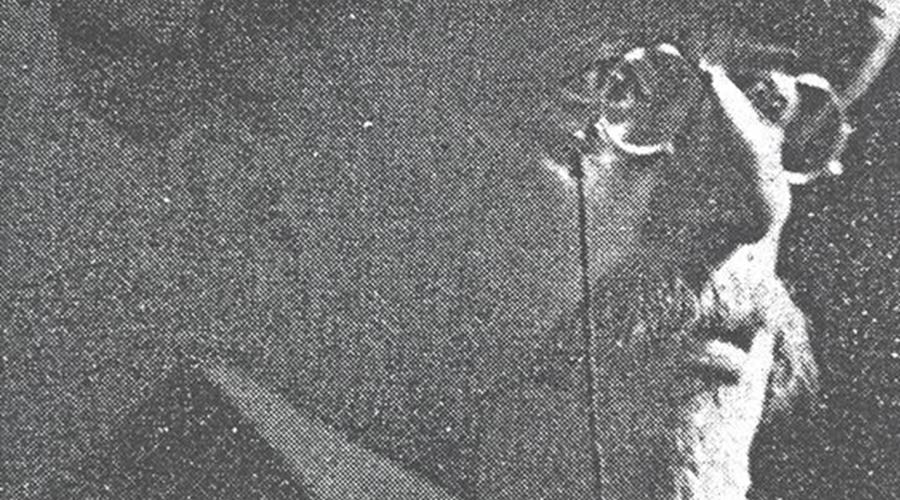 He demonstrated a similar sense of social commitment during World War I, when he assumed the management of food supplies. His home - the Malvinahof - was a hive of activity, with the great and the good coming and going. Government ministers, Nobel Prize winners and cultural ministers were to be seen there, as well as a large number of artists.